Home » Posts » To Grow, or Not to Grow Row Barley?

To Grow, or Not to Grow Row Barley?

Evaluating the pros and cons of two-row or six-row barley. 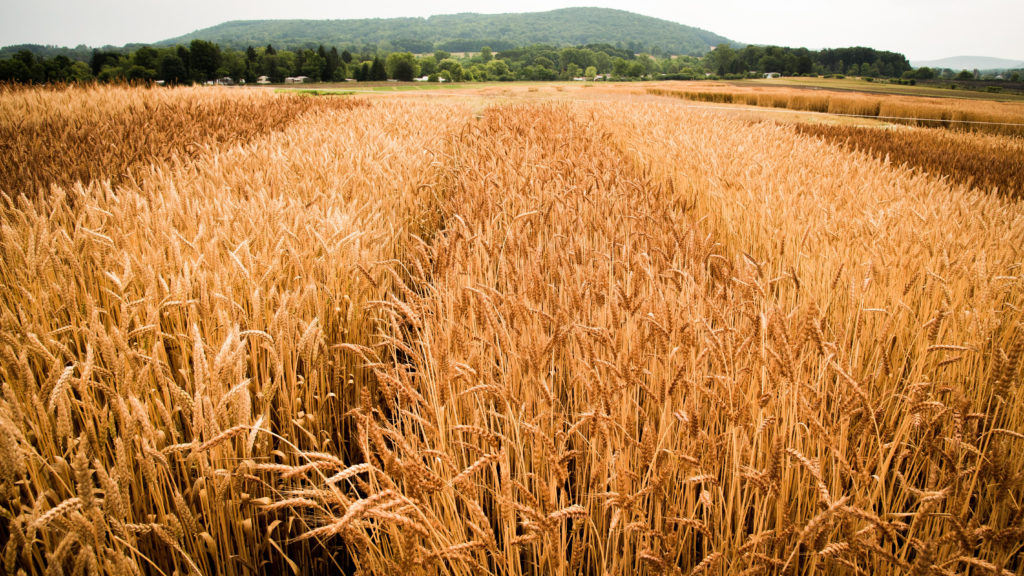 Two–row or six–row for malting barley? That’s a question for some of us, isn’t it? As a grower, which type will help you to maximize profit, produces a higher yield, but also be in demand? As a malthouse, which will provide you with better extraction, be cost effective, and have your brewers asking for more? As a brewer, which makes a better beer that appeals to the consumer—with or without a refined palate–?

Before we look at what each type is, as well as the pros and cons of the barleys, it is important to note that this question is something that is very American and not an issue in other parts of the world. In the United States, barley choice is linked to supply and demand issues, regional growing preferences and performance, and consumer demand (which, for better or worse, is often tied to marketing the latest trends), while the rest of the world grows six–row barleys mainly for animal feed—it does, after all, have a higher protein content even before any outside factors can go to work on possibly increasing those levels.

So, what’s the difference?

Aside from the end product, there is a visible difference between the two barley types other than just the name. Kernels on two-row barley tend to be of a similar size, larger than those on six-row, and have an overall symmetry to them. While the center row of six-row barley has symmetry, the two rows of kernels connected to the edge do not. These edge rows tend towards a more twisted form with some thinness not seen in two-row barley varieties, and six-row overall has smaller kernel size than two-row. Initially, these visual differences can be tricky to spot, but with some regular practice and a little patience, quickly become apparent.

Which is the right choice for me?

The question of which type of malting barley to plant and/or use is one to which there is no easy answer to. As a grower you may have a contract with a malthouse that takes this question off the table for you as what is to be grown is predicated; but, if you don’t, then what underlying factor(s) stands out to you? Is it the cost? Or, maybe there’s a solid idea in your region as to what the more desirable type is and that is what is going to be the easiest to find a buyer for. Maybe you even look to create diversity in your fields and plant a different percentage of each type in contrast to growing just one.

In the end, no one can really tell you what is best for you and the current market you find yourself in. It takes some time and effort to analyze market trends, watch consumer opinions, and record and monitor sales, all the while keeping in mind that you must be flexible in order to adapt to the changes that come. Hopefully having a little more information can help to create a broader picture as you move forward with your chosen endeavor.

Christian Malsatzki is the Agriculture Program Leader for Cornell Cooperative Extension of Ulster County. In his capacity as an agricultural researcher and educator, Christian’s primary focuses have been: field crops, soil science, beef cattle/livestock, and urban agriculture.
Posted in Small Farms Quarterly
Scroll To Top