Farming with an Old Technology that Copies Nature’s Basic Formula

by Edward DuQuette
I’ve written and taught on the subject of farming and alterative growing techniques for quite a few years now. Aquaponics has always been my favorite subject to elaborate on. Aquaponics, and its close cousin Hydroponics, both have endured a wave of criticism and praise. But when it’s all said and done, both technologies have proven themselves over and over again as successful means of growing larger and more desirable fruit and vegetable products. So who’s the new guy in town, what’s the newest growing technique? Well first of all it’s not new; the developed process has been around for over 50 years and the bases of this process been around since the first plant popped its way through the soil. When I first heard of it about two years ago, it sounded too simple to be true.
Making it Easy
As an engineer, I love to unravel technology to understand it. As a teacher, I love to take what I’ve learned and teach it to others, and as a writer, I love to present it in written text to excite experimentation. In Japan around 1935, a hormone was found as a result of a plant condition that caused plants to grow much taller than normal. The condition was called “foolish seedling “disease, and after many years of research, this natural occurring plant hormone was identified as Gibberellic acid or GA3. The direct benefits of GA3 are that it helps regulate plant growth, rapid seed germination, and plant resistance to cold and disease in almost all vegetable, fruit and flowers. Where does Gibberellic acid come from? It’s a natural product extracted from the Gibberella fujikuroi fungus that is found on rice plants. There are many forms of gibberellic acid with GA3 proven to be the most effective. 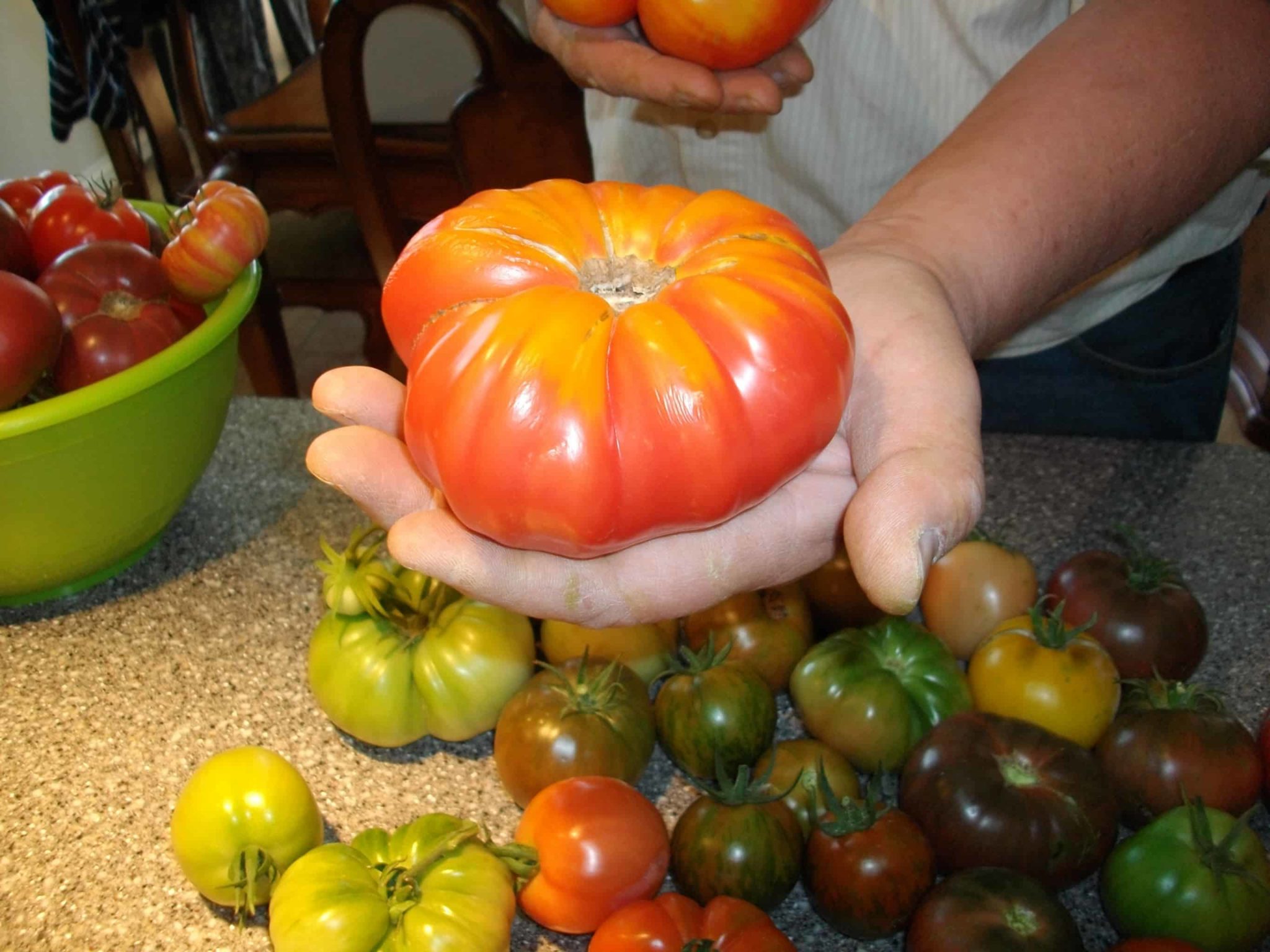 Tomatoes grow larger, taste better (sweeter), produce more per plant and much larger plants. This tomato was nearly 4 lbs., the plant also produced over 50 tomatoes around that size.