Caring for Rams Beyond Breeding Season

How to care for a ram once your breeding season has ended. 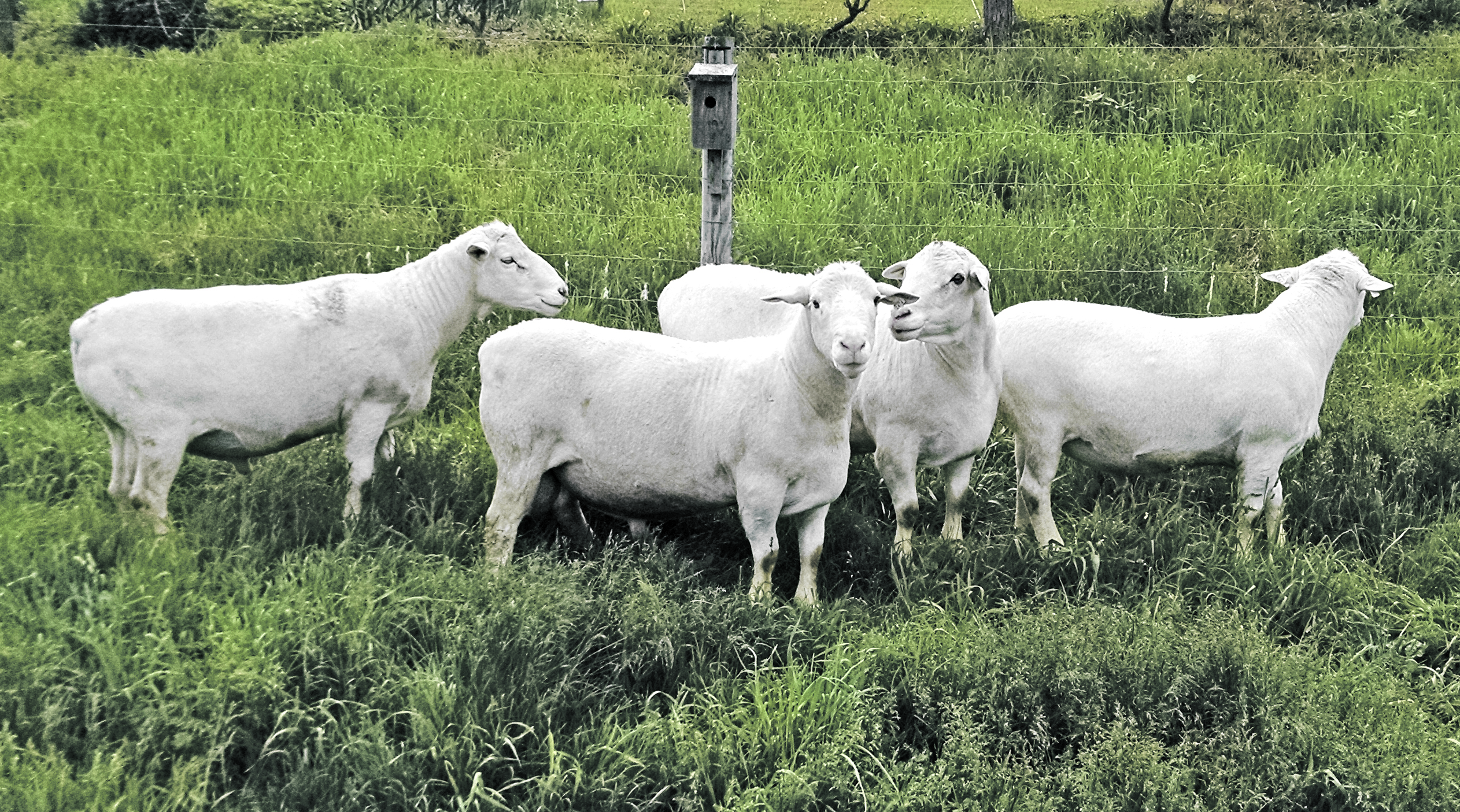 It is winter right now and your breeding season has probably ended. What should be done with your ram or rams? According to the questions I receive, the first inclination of people is to remove the ram from the flock. My advice is to leave the ram with the ewes after the official breeding season has ended, at least up to lambing. He will graze with them and in the winter, he will eat hay with them. No need to add extra work to house a ram separately at that time. Also, this way he can breed any ewe or ewe lamb that hasn’t been serviced yet successfully.

There is a caveat in what I am suggesting, however. My sheep are grass-fed, and my suggestions are based on that. If you feed a lot of grain you may not want to follow my advice since grain feeding is likely entirely unnecessary for rams and is in fact potentially harmful for rams. It can cause urinary calculi (stones), also called “water belly.”

At the onset of lambing season, one will want to consider housing the ram separately. Rams of different breeds have different levels of aggression. White Dorper sheep tend to lack aggression and because of it I always leave one of my many rams in with my ewes, just in case there is a ewe that had an abortion and comes back into season or a ewe lamb is finally ready to get bred. The downside is that rams may interfere with the bonding process of a new-born lamb with its mother by trying to breed a ewe that has just given birth. If you think you will feel overwhelmed by it, just remove the ram from the flock at that time.

Maintenance requirements for rams are very low. Rams don’t need to be fattened, they don’t produce milk, and they don’t nurse lambs. All they have to do is keep their body functions going. However, this may again be a breed-specific scenario. There are rams of certain breeds that eat very little during breeding and waste a lot of energy in all kinds of activity associated with breeding other than the actual act of breeding. On the other hand, breeds like White Dorper sheep are very calm during breeding. In fact, I often get e-mails or calls from customers, who doubt that the ram lamb they purchased is actually breeding since they have not seen it. If you have a breed of sheep-like mine with rams that breed quietly and don’t lose body condition during breeding, resist the urge to fatten them up for the rest of the year. Fat rams will have a harder time being productive. If your ram did lose body condition, keep in mind that he will now have many months‘ time to regain it. So, take your time.

Once I separate my rams from the flock, they will be in a permanently fenced pasture with a shed and will always have a round bale with first-cutting hay available. They will also have trace mineral salt and clean water or snow available. That’s all.

When the grass starts growing again, they will be on pasture until they will join the ewes again in the fall. While I practice rotational grazing with the ewes and lambs with a daily rotation, this is not feasible with a few rams and certainly not if you have just one ram. Yet, I don’t like to do a complete set-stock grazing scenario without any rotation either. I always give parts of the pasture some rest by blocking it off with electric nettings. While it doesn’t qualify as rotational grazing because they are often for more than a week in one pasture cell (any grazing beyond one week does not qualify as rotational grazing), it isn’t quite set-stock grazing either. It allows the little pasture I use for my rams some recovery time.

Many small flock owners have just one ram, which needs to be separated at some point. However, sheep are not creatures that should be living alone. They need company. If you are thinking ahead, you may want to purchase a second unrelated ram lamb when you purchase the first to breed the offspring of the first ram in subsequent years. If that is not something you can or want to do, think about using a wether from your flock as company. I have seen people having their pony or a goat being company to their ram. That works, too. In any case, I strongly advise against housing a ram by itself.

If you don’t want to house the ram at all after having used him, you can consider selling or butchering him and buying a new one for your next breeding season. Just don’t get caught in a pickle if you plan too late. There are many people who call me up last minute when they need a ram in the fall, long after I and many other breeders have sold out and have no more rams available. You may want to plan ahead, no matter which scenario you choose for your ram.